Auxiliary Bishop of the Diocese of Galveston-Houston where he also served as:

Installed as first Bishop of the new Diocese of Laredo on August 9, 2000. 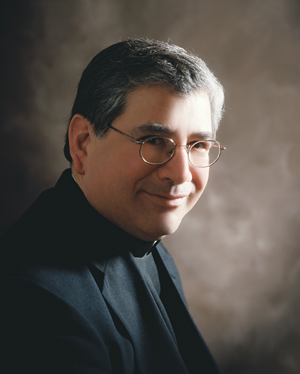 Significance of Bishop's COAT OF ARMS